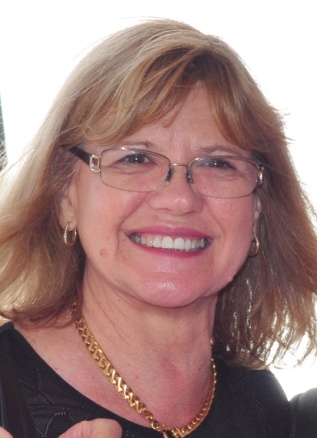 President of The Dysle xia Association

Annette Johnston, is a Western Australian trained teacher who has worked as a classroom teacher for some 25 years in the WA Education Department. Annette was Deputy Principal of Bridgetown Primary School when she accepted a position as a First Steps consultant in 1997. Part of this role was providing professional development for teachers in the use of First Steps, a literacy resource developed in WA and used by teachers around Australia and overseas in many Asian countries, New Zealand, USA, Canada, the UK. Annette also co-authored the award winning 2nd edition of First Steps Reading and Writing Resources. She was also involved in revision of the Viewing Resource. While working as a classroom teacher at the Huascaran International School, Peru, in 2006 and 2007, Annette, through a Canadian family, became acquainted with Ron Davis and his book The Gift of Dyslexia. It was decided Annette would undergo the training required to work in the area of dyslexia. Annette has operated her business, Dyslexia WA, out of her Rockingham office for over 10 years.

A word from our Board Member and Newsletter Editor, Frank:

At last, after nearly 50 years as a teacher and a principal, I have found a very effective non-phonics approach for dyslexia…(become a member to read more)

Board member and passionate advocate James:

James has used his dyslexic gifts to obtain his  Masters Degree in Policing, Intelligence and Counterterrorism.

Not sure where to start?
We are ready to help
Contact Us

The Dyslexia Association is a government registered body with ASICS